paxlovid cost to patient Today we are gathered under the shade of the tree which was sown by Paran Rahman Ghashful. The organization needs a sustainable plan to keep the development going. We need to ensure women’s access to justice in all areas of development. Paran Rahman always worked for the mass people. Paran Rahman’s ideal in social work is exemplary for the present generation. Paran Rahman always used to say, ‘Let my name be known as this, I am your man’. This has been said at the 39th Annual General

Meeting of the organization held on June 26 through a webinar at the Ghashful Head Office at Chittagong Mia Chowdhury Road. 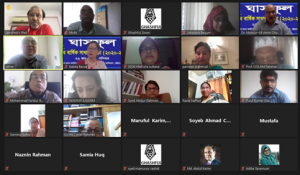